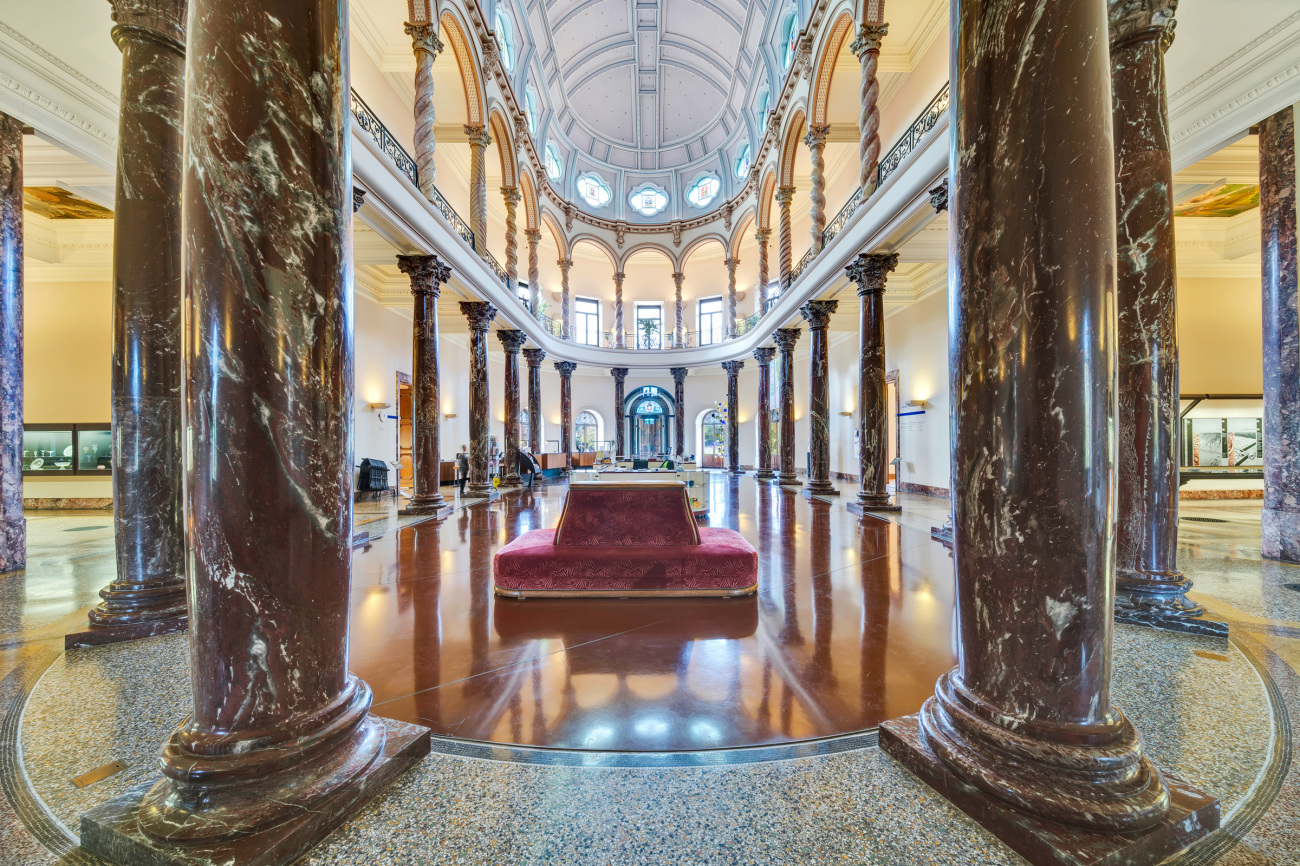 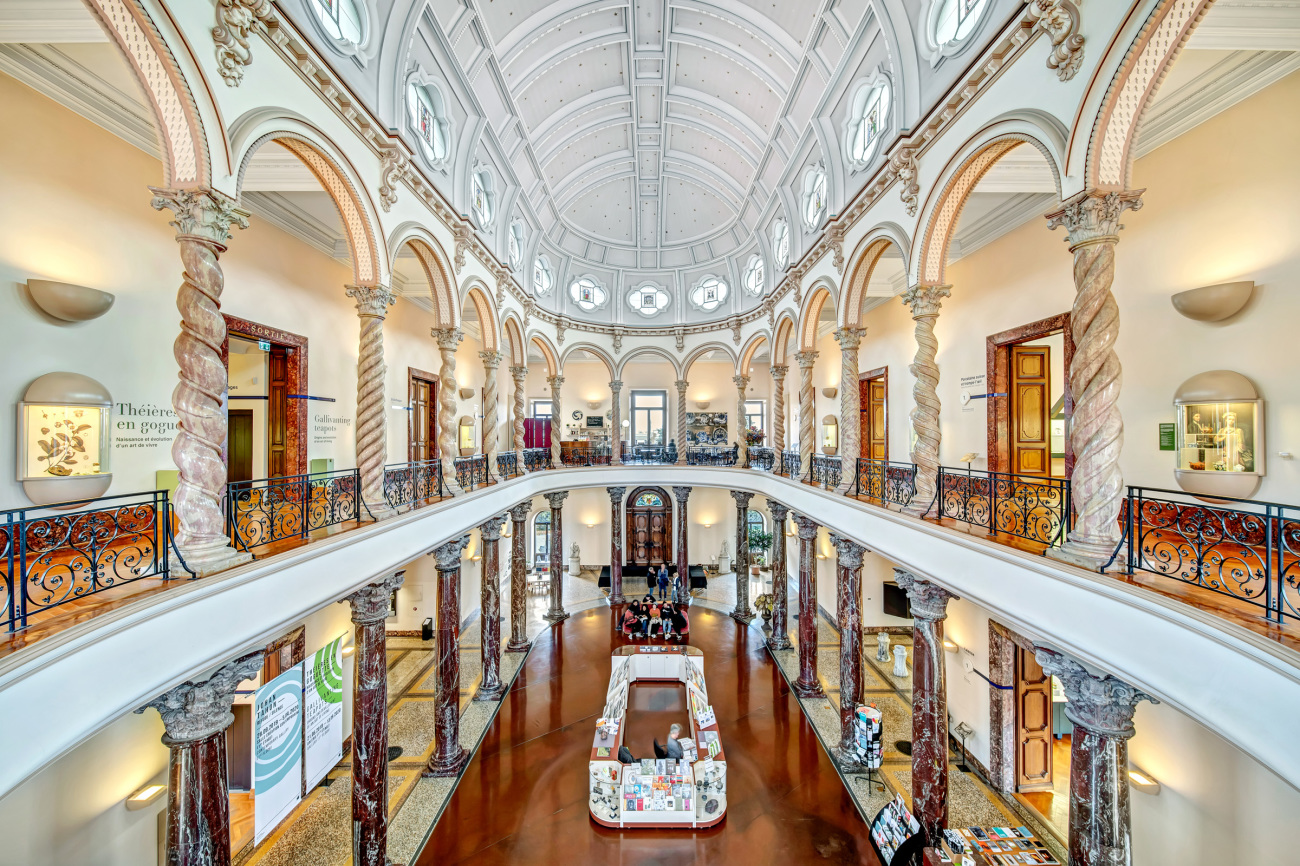 The Ariana Museum brings under one roof the City of Geneva’s collections of ceramics and glass. It is the only museum in Switzerland - and one of the most important in Europe - devoted entirely to kilncraft. With over 20’000 objects, the collections illustrate seven centuries of ceramics in Geneva, Switzerland, Europe and the East. All the main techniques are represented: pottery, stoneware, earthenware, porcelain, and china. The islamic collection and an important series of oriental porcelains for export reveal the interactions between East and West which constitute a fundamental truth in the universal history of ceramics. The museum also has examples of work from the 20th century. Built on the initiative of Gustave Revilliod (1817- 1890), the Ariana Museum, with its neo-classical and neo-baroque features, immediately set itself apart from the local architectural style.