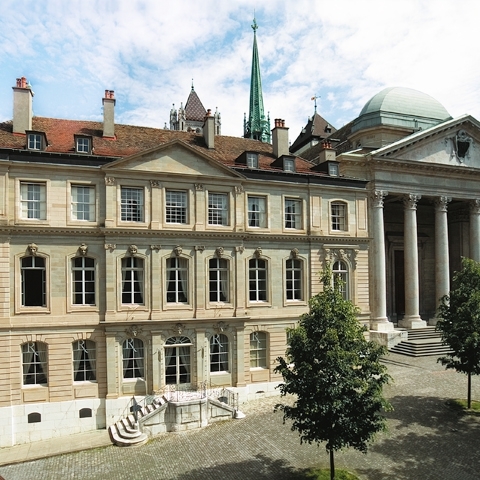 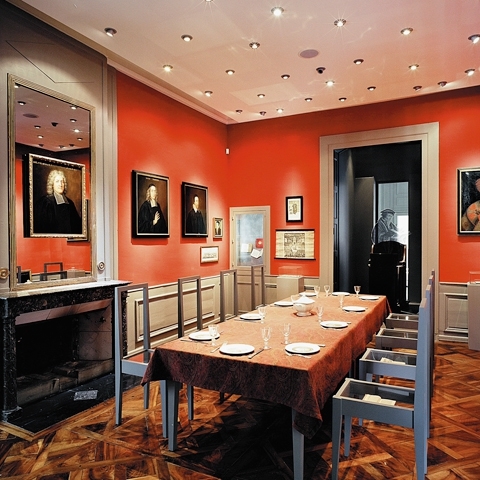 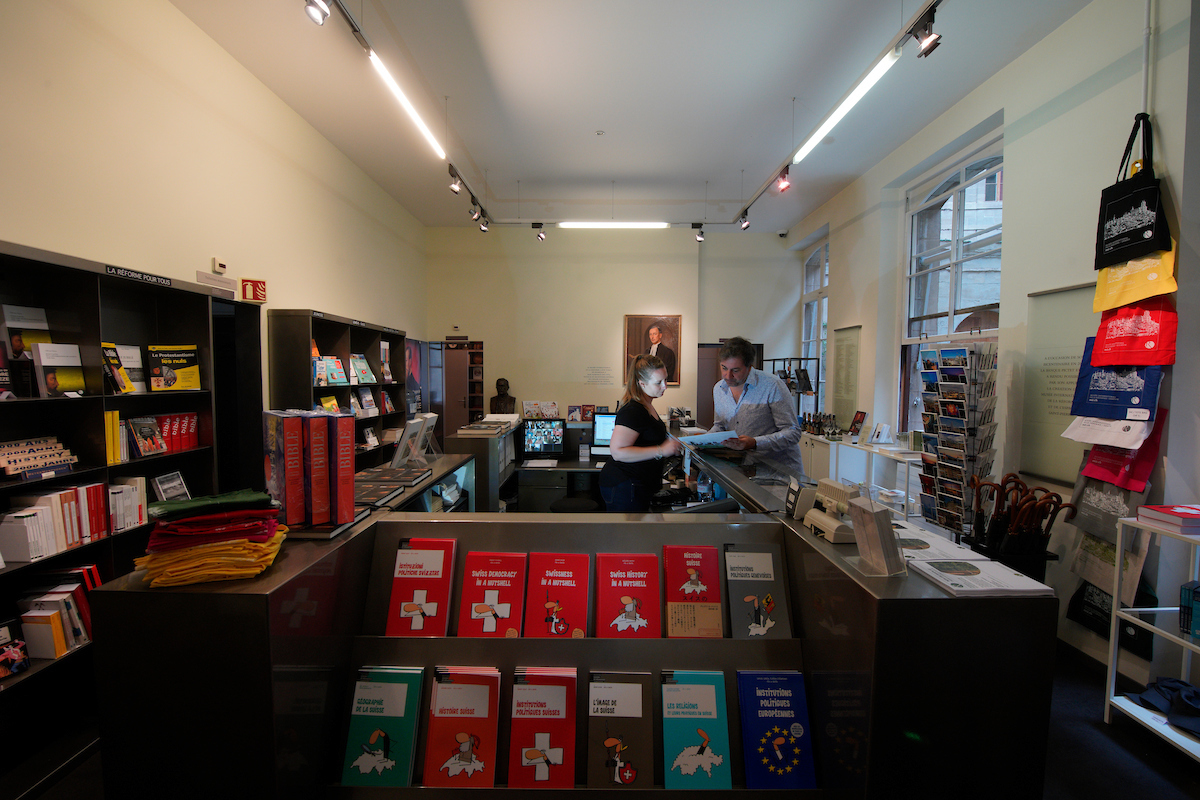 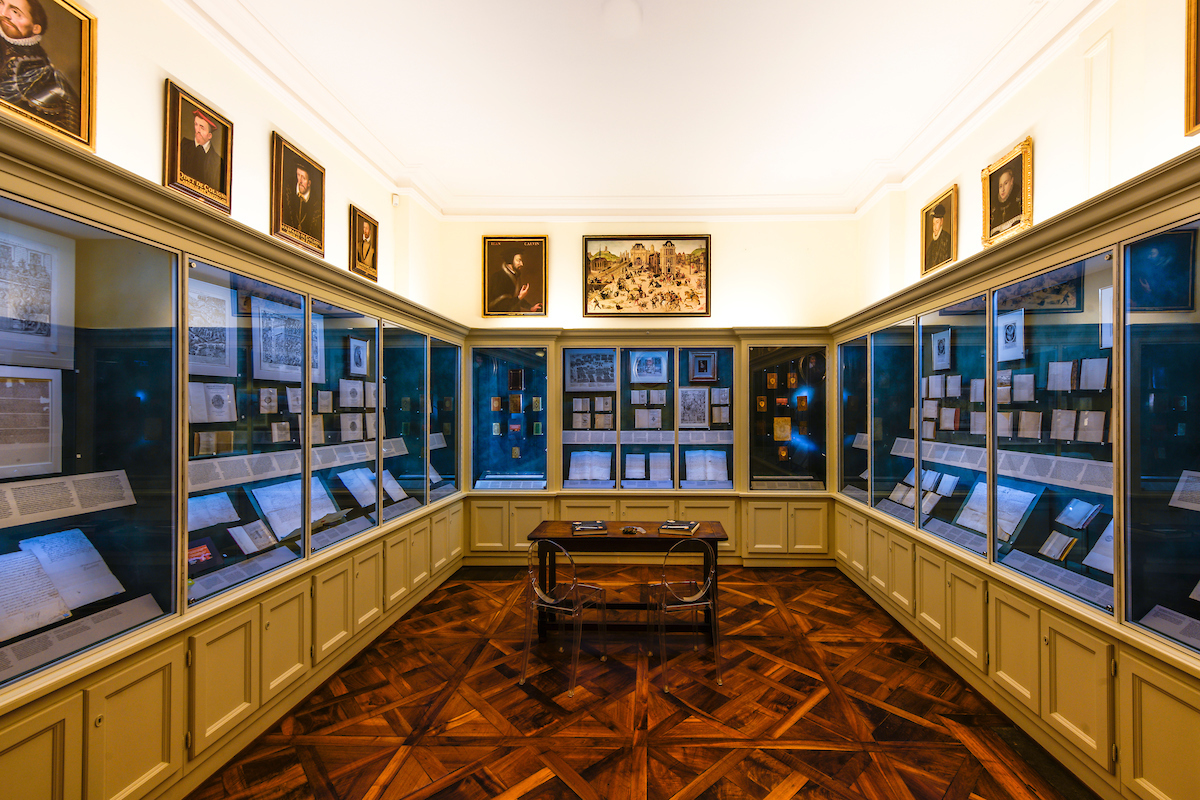 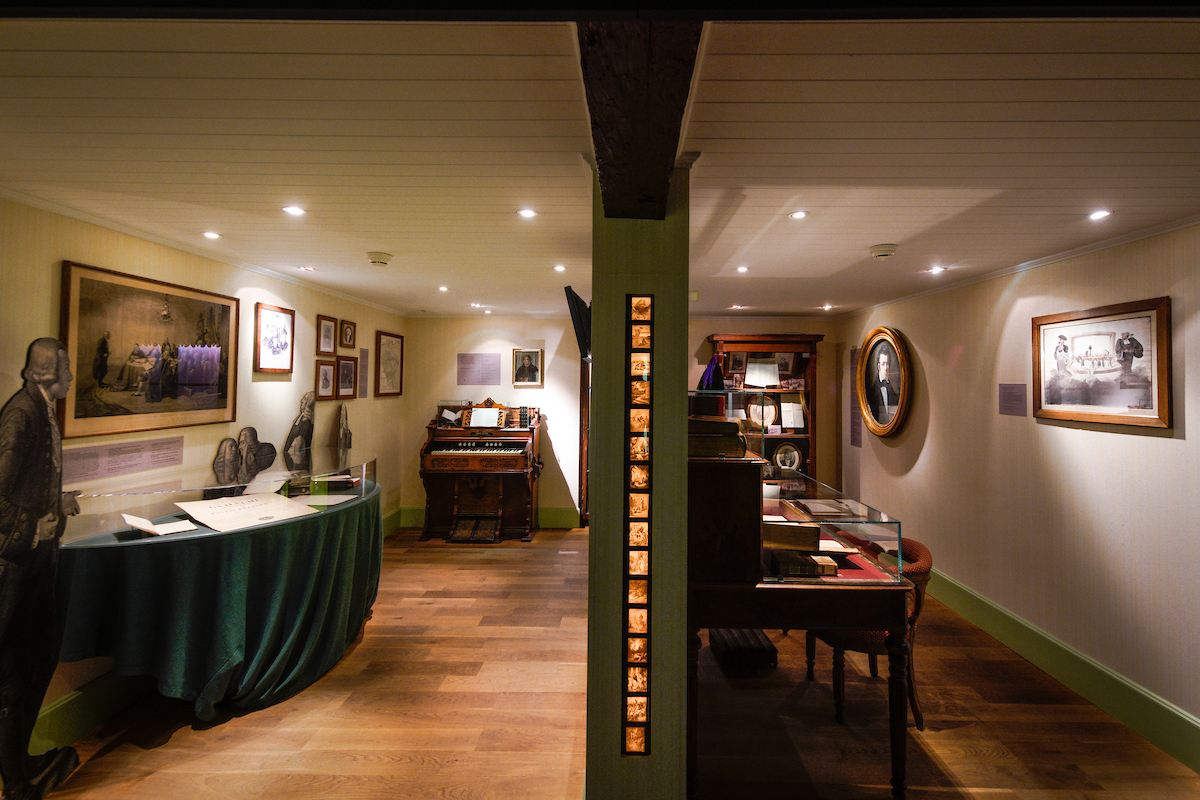 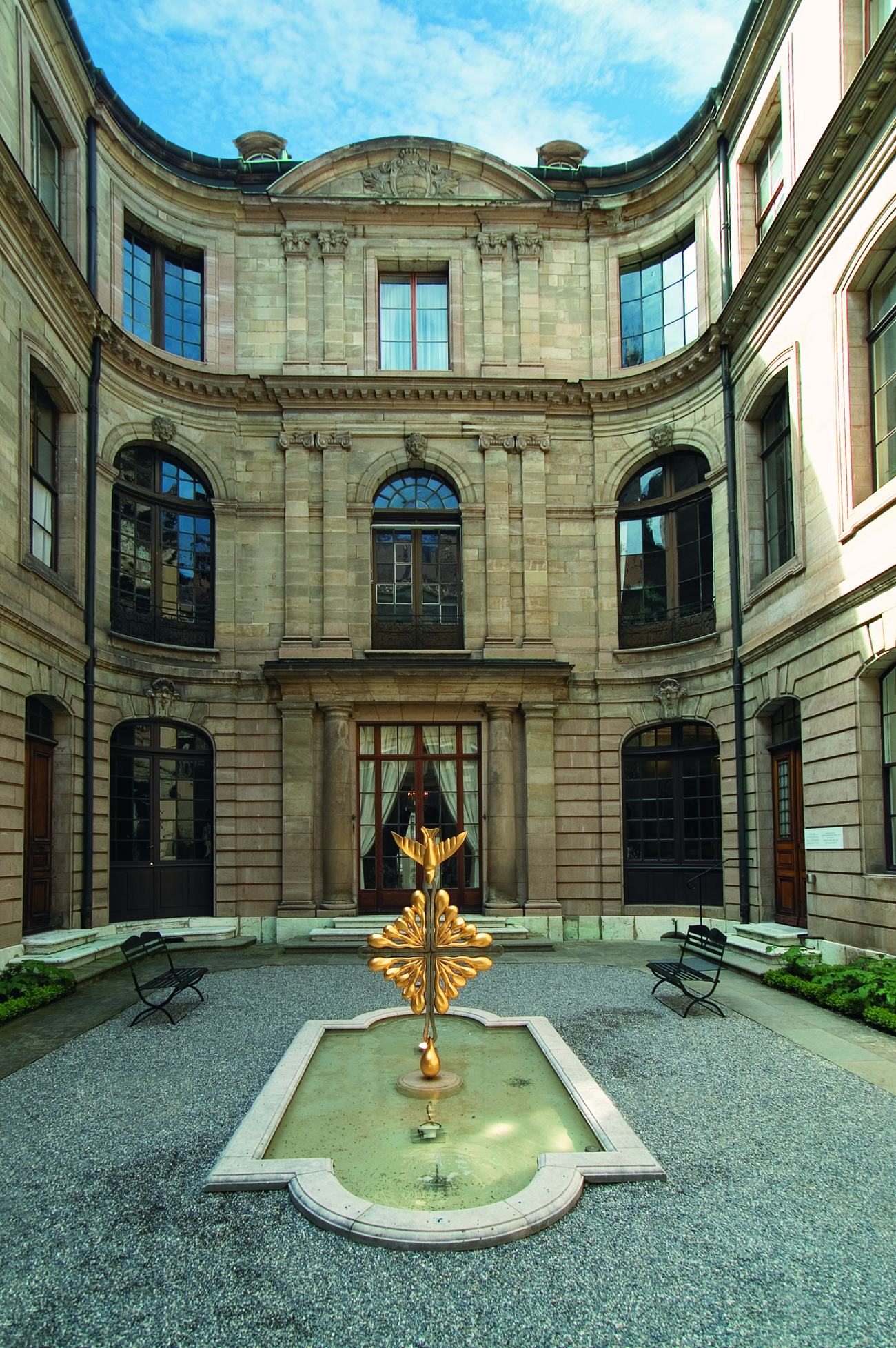 Five hundred years of history in the heart of the old town! The International Museum of the Reformation in Geneva retraces the history of the Reformation movement initiated by Martin Luther, John Calvin and others. Through objects, books, manuscripts, paintings and engravings, the Museum tells the story of the movement that spread in part from Geneva during the 16th century and grew into one of the main families of Christian churches. The Museum is located on Cour Saint-Pierre in the magnificent Maison Mallet. This historic dwelling was built during the 18th century on the former site of the cathedral cloisters where the Reformation was voted in 1536.?? The Museum, together with the archaeological site, the Cathedral and its towers, comprise Espace Saint-Pierre, a unique cultural attraction in Geneva.