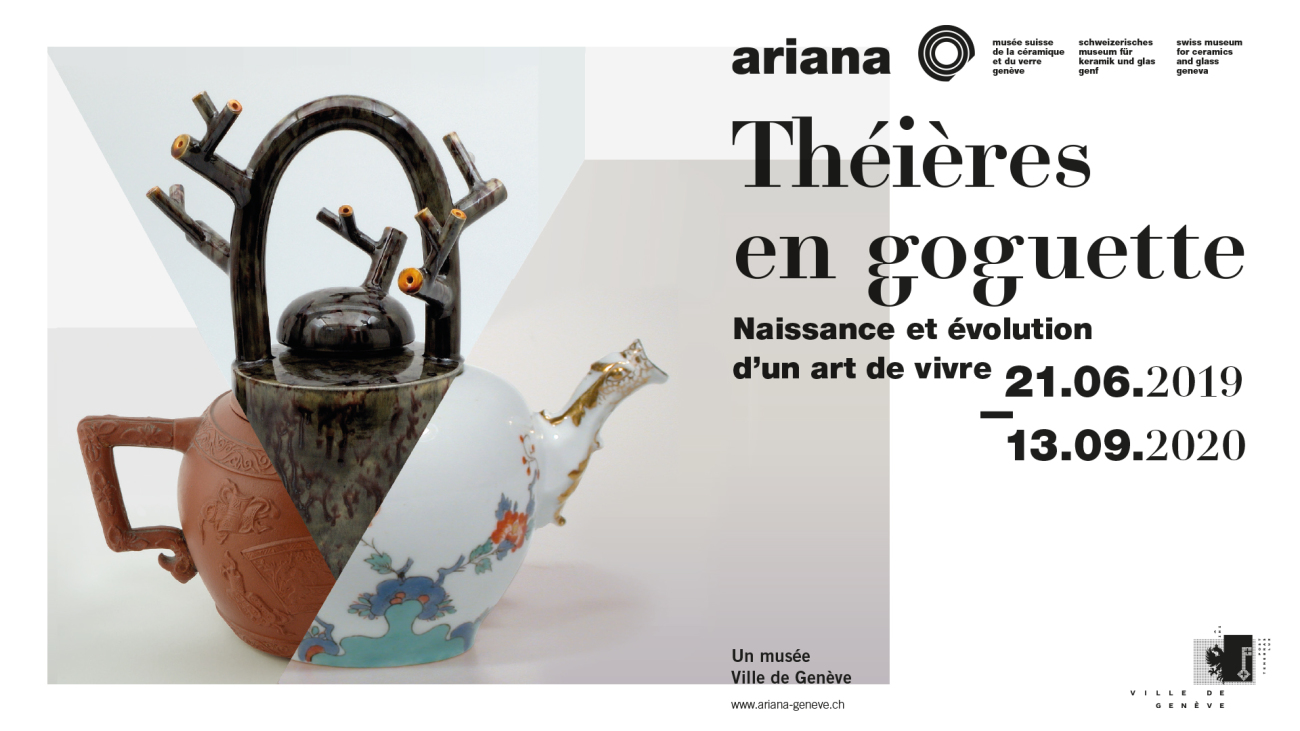 Invented in China in the early 16th century, the teapot was to spread at lightning speed.

Brought to Europe by the large East India Companies. Not merely a utilitarian object well-known today in our part of the world, the teapot is also testimony of an art of living that developed around the drinking of tea. Over the centuries, this exotic beverage would come to pervade all levels of society.